Here, tonight, with Abundant Banana Appreciation, I send to you, you and you Unlimited Love and Peace, and big happy richness of Heart, Life and Banana!

When you compare Banana to Apple, it has FOUR TIMES the protein, TWICE the carbohydrate, THREE TIMES the phosphorus, FIVE times the vitamin A and iron, and TWICE the other vitamins and minerals.

I have made many tributes to bananas.

The following, recorded in 2002, is a rendering of the first…

And then one day I started writing a, some, and then lots of poems and statements regarding banana.

This is a page of most of them. If you have read up to this point and are excited, why not write a poem about excitement? Maybe excitement will be your passion, like banana is mine?

Big and little bananas are nice.

WILL NOT FORSAKE YOU, OH BANANA

Banana is a lovely thing to put inside your pocket.
Yesterday I did just that and, believe me, it was so great.
I went to a place where bananas cannot be bought easily.
And I was the only person there with a banana – lucky me!

Go to places far and wide and take with you banana.
Tell the people there the love you have for your banana.
Go away and come back with some skin from foreign lands.
And keep them at low temperatures in special bags with fans.

Banana pulls my heartstrings like another thing will not.
Celebrate with me – or don’t – it matters not a jot.
Reasons have I many for why I won’t forsake banana.
But that is my quest, my love, my life, for I just love banana!

Oh my broken banana, what hope is there for you?

I miss my banana.

Bananas come and Bananas go, they can be given and taken. But think, think, before and after, and during. It is complicated. Do not rush. Take a moment. Give a moment. Go away and come back.

So when will when be then?
The sequence starts again
And then I noticed something else
To do

The ease of destruction
Pop

Save money! Make bunting for all your Banana Month activities using banana skins draped over any handy household string or wire such as that from your yoyo or vacuum cleaner. Time to party, gents and ladies!

I SCRAPED MY SKIN

(The answer was BANANA.)

Hungry? Two bananas makes a great meal idea and is cheap at half the price.

Find out more about bananas today. 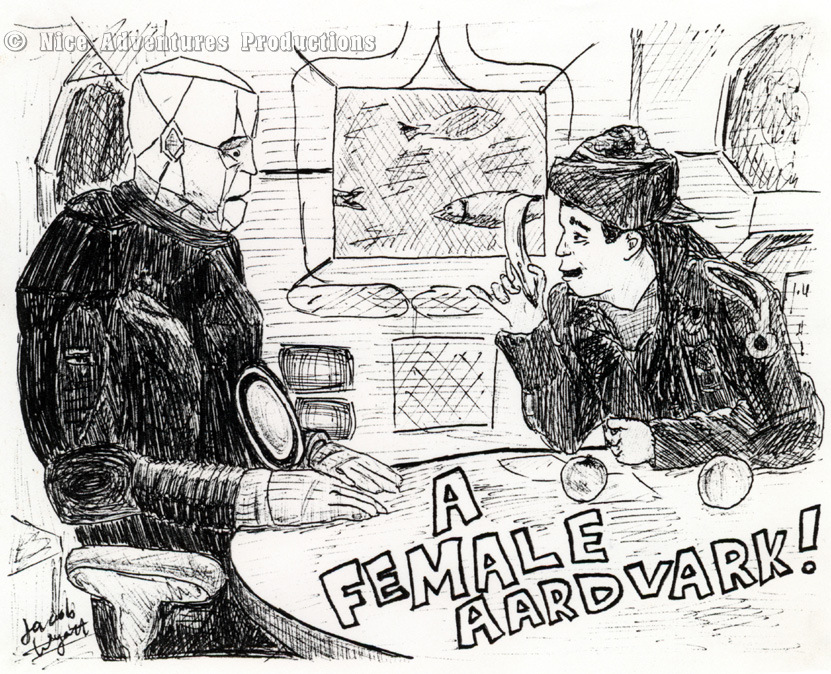 I have written a pop song. It is called Disco Bananas.

(repeat 1st verse then 2nd verse, then again and again, then fade)

I have yet to work out the music but it has a beat and some words and most people I’ve shown them to think there are some really good ideas there to work on if someone out there has more talent and can master my vision.

Some of the bananas have moved.

Not a lot has changed.

If you haven’t had a banana lately, what’s to stop you having a banana, now, sooner rather than later, really? You probably won’t regret it if you go and get a banana now and eat it. Do whatever you can to get a banana.

Is there a difficulty in getting a banana? Well, just remember, a difficulty is just there to help you see beyond difficulties. If you need more help, just ask.

MY BANANA’S IN A HOLE

Oh shit, oh dear, oh heck – my banana’s in a hole!
Someone get a lasso or a magnet or a mole,
a long reach or a pole,
a torch, a map, a flannel, or a tiny robot camel!
I want my ’nana back – I hope it won’t turn black.

Er, yeah, it’s all right…
Yeah, someone came along with a tiny robot camel.
Yeah. So. Got my banana back. Phew.

I wish I hadn’t buried so many bananas.
They’ve ALL gone off.
Most disappointing.

In spite of bad winds, bananas continue to grow. This is great.

… sang Linus the little-eyed Farmerman of Eastern East, two years ago this afternoon.

Ch-chewing bananas all day long
Will stop you singing a very bad song.

AN SONNET ABOUT SOME BANANAS INFORMATION

Hey, hey, hey, bananas isn’t grey
No, yes, no, the things banana’s know
Why, how, what, bananas’ gotten hot
Now, when, oh, banana’s has to go.

Remember ALL of the bananas before you go to sleep. Remember, remember. 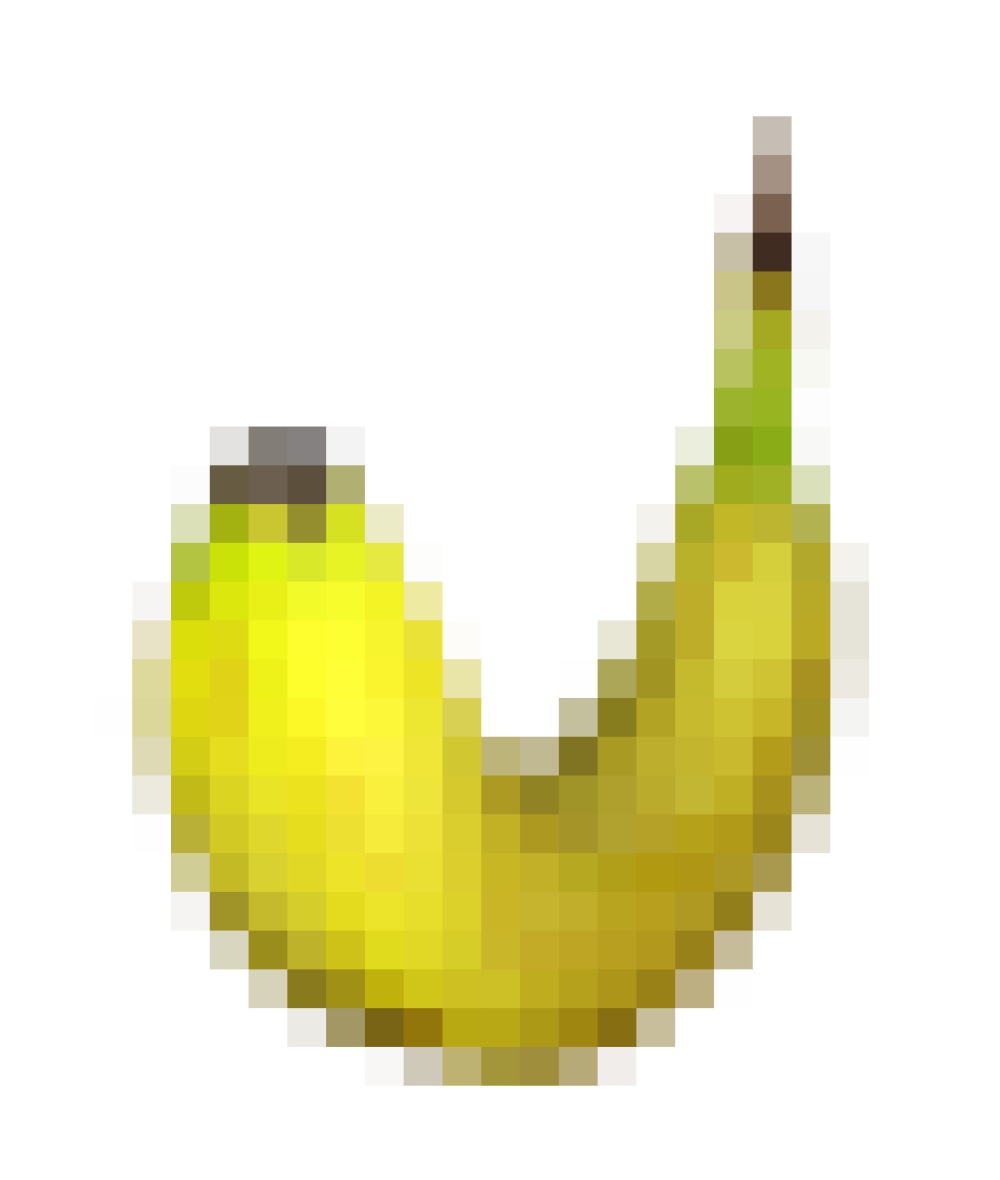 All of this © Jake Wyatt / Nice Adventures Productions